Wishes Versus Prayers - The Wish Card - Nine of Cups 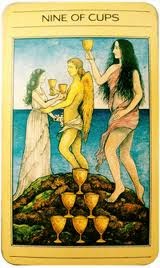 It's coming on Christmas and for many, it is a time for wishes. The Nine of Cups, is called the 'Wish Card'. Many of my cherished wishes or what I call prayers, have come to fruition, and I am beyond grateful. These prayers are answered in one way or another, sooner or later, regardless if I like the outcome.

Most of these 'wishes' are manifested through my own efforts made, and is a validation of my commitment to doing the leg work, to make it happen. I think wishes are thoughts or intentions, prayers are thoughts of a kind, but more of a longing and listening, with the expectation that God will help me. Often I think I spend time wishing because I worry, which is the opposite of prayer, and speaks to my lack of trust.

I can't make deals with the God of my understanding. I do think I can ask in belief, and with faith that my longings will be realized. Most times the more clarity I have in my requests, the better. I don't think communication with the Creator is any different than when we communicate with others, especially with those we love. Humans for the most part, are not mind readers, I don't presume that God is either, though it is said that our prayers are known before we ask. Then why ask? I see it as a big part of doing the leg work in making the effort. I think this is a realistic expectation. Intention needs to be backed up with tangible application. We need walk the talk.

“There's no point having wishes if you don't at least try to do them”
― Sally Nicholls, Ways to Live Forever

" The only difference between a wish and a prayer is that you're at the mercy of the universe for the first, and you've got some help with the second."

Prayer is not asking. Prayer is putting oneself in the hands of God, at His disposition, and listening to His voice in the depth of our hearts.  -Mother Teresa 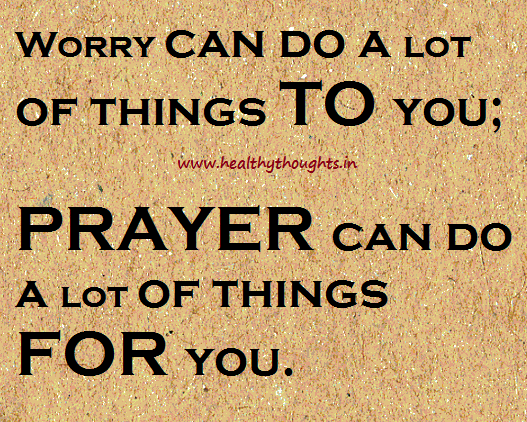 When you ask, you show the willing to receive
But their is a great difference between a prayer and a letter to Santa :D

I'm glad I never expected much from Santa. I don't ever recall writing him a letter! But times were very different then. There just wasn't the focus on all the commercial business like there is now. There was never a Santa in a mall. Of course there was never a mall either! I'm glad I grew up when I did with parents who knew the real meaning of Christmas...except for the drunk dad part ;) Good thing I can laugh about it now! Love you Ellen <3