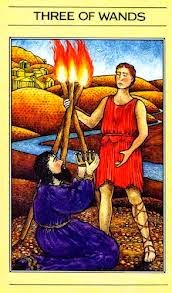 Wands signify growth, action, and energy and are associated with the element of  fire and the fire signs of the Zodiac: Aries, Leo and Sagittarius.

The Three of Wands heralds new possibilities, and it gives one hope. This card signifies accomplishment, new challenges, optimism and satisfaction, involving an original idea that is arising. This is a high point, a good foundation, and the initial completion has been made, but it's not over yet, there is still work ahead, but we can meet the challenges ahead with courage and strength.

Fear can be viewed as a very positive emotion, if it causes us to do the right thing. Often our fears and concerns are manifested in our dreams, whether we know it or not. I  believe our dreams are a powerful means to work through issues, and difficulties we can't always rationally solve, in our every day lives. Tarot can assist us in understanding the meanings of our dreams, as they can share similar unconscious archetypal images, that the Tarot cards depict.

I had such a dream early this morning. There is a direct parallel connection and meaning between my dream, and the card I have drawn today. The Three of Wands has enabled me to process the meaning of my dream, which was a little disconcerting, but comforting at the same time. It was about forgiveness and moving on spiritually. 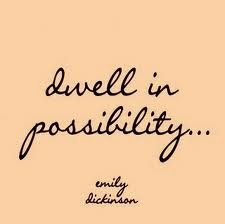 We see in the Mythic Tarot, Pelias kneeling before Jason, offering him his rightful crown that he has stolen, butPelias is not asking for forgiveness, he offers the crown to Jason because he is afraid. Jason could have easily lashed out and killed him, but he did not. I don't know if Jason ever forgave Pelias, as he had been deeply betrayed him, his own flesh and blood. He also lied to Jason, put his life in peril, and usurped the crown. Pelias' life was full of treachery and betrayal eventually coming to a gruesome end.

Asking for forgiveness, to forgive another and to be forgiven is healing for all individuals involved, if you allow it to be. Usually the problems occur when we can't forgive ourselves, in spite of the fact we have been forgiven. Or when we hold onto resentment, which can poison every aspect of our lives, growing it's bitter root. 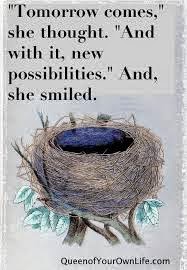 Forgiveness is all about moving on. When you are able to forgive yourself or someone else you are able to let go of the hurt and the pain. I find is less difficult to forgive another than to forgive myself but hey, I've come to realize I am only human too.
I like it how you are able to delve so deep in to this deck's symbolism. Is it your only deck or you most favorite one, or perhaps both :D

Thank you Ellen for your thoughts. I have three decks but this one
is my heart <3
This appeared today about forgiveness, I didn't even go looking for it. Wow what a confirmation to me!
I thought you would appreciate this.

" Forgiveness is a process of giving up the old for something new. Old experiences and memories that we hold on to in anger, resentment, shame, or guilt cloud our spirit mind.

The truth is everything that has happened had to happen. It was a growth experience. There was something you needed to know or learn.

If you stay hurt, afraid, ashamed or guilty, you miss the lesson.
You will be stuck in a cloud of pain."

This is beautiful Catherine. I was really touch by this and so I've copied it into my journal
Thank you :)

HA! Me too! I figure you and me we must be soul sisters from another mother! Ha!