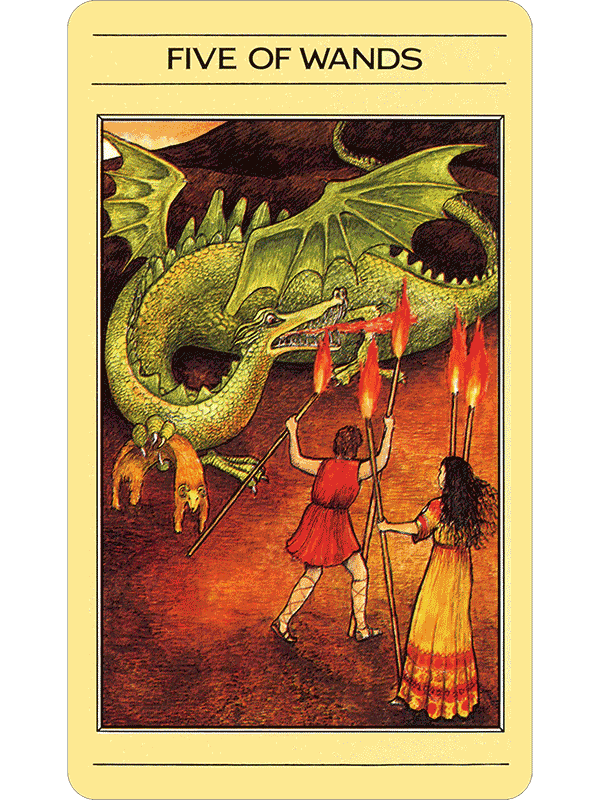 Jason is faced with having to fight the dragon, in order to obtain the Golden Fleece. He has his lover and helper, the sorceress Medea close by his side.

There are many creative ways to fight, to defeat the monsters and dragons in our lives. Having our wands a flame, shines a light in the darkness so we can see clearly what we are up against, and to find our way.
Naming our monsters, speaking their name to another, is much like describing our feelings, which can help us to understand what they are. This gives us the opportunity to know how to cope, and they somehow loose their power over us, or we can rid them from our lives.

This reminds me of the Brothers Grimm fairy tale about the of the manikin Rumpelstiltskin, who gave the young maiden gifts, enabling her to spin straw into gold for the King who eventually promised to marry the young maiden, which he did, making her Queen. The final gift to the little man, was to be her first born child, if she could not speak his name, as she did not know what it was. It was then that the young Queen summoned a messenger to spy on the little manikin, to find out his name.

When the young Queen speaks his name, the spell is broken, and the young Queen is free from the emotional bondage of the manikin, and is able to keep her new born child. The manikin tore himself apart in his rage, once she spoke his name aloud, Rumpelstiltskin. 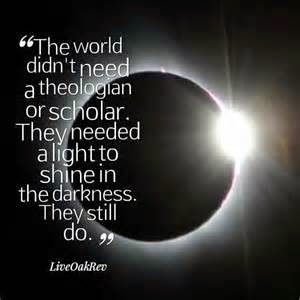 I always loved that story. We call him Repelsteeltje. He is such a nasty little fellow. As a child this story gave me always the creeps and as a preschool teacher it was one of my favorites. :)

Lol. Yes he's a gnarly nasty lil' troll! But it has such a great ending; she guessed his name and gets to keep her baby and all that gold. It makes you feel great vindication!
Serves him right in his rage and anger that he tore himself apart! Gnarly nasty troll! Lol <3
Very neat to know what your version is called!

P.S. I just heard on the radio late night about some old fairy tales that have been found and reinterpreted. I must see if I can find out about them!