Why The Mythic Tarot? 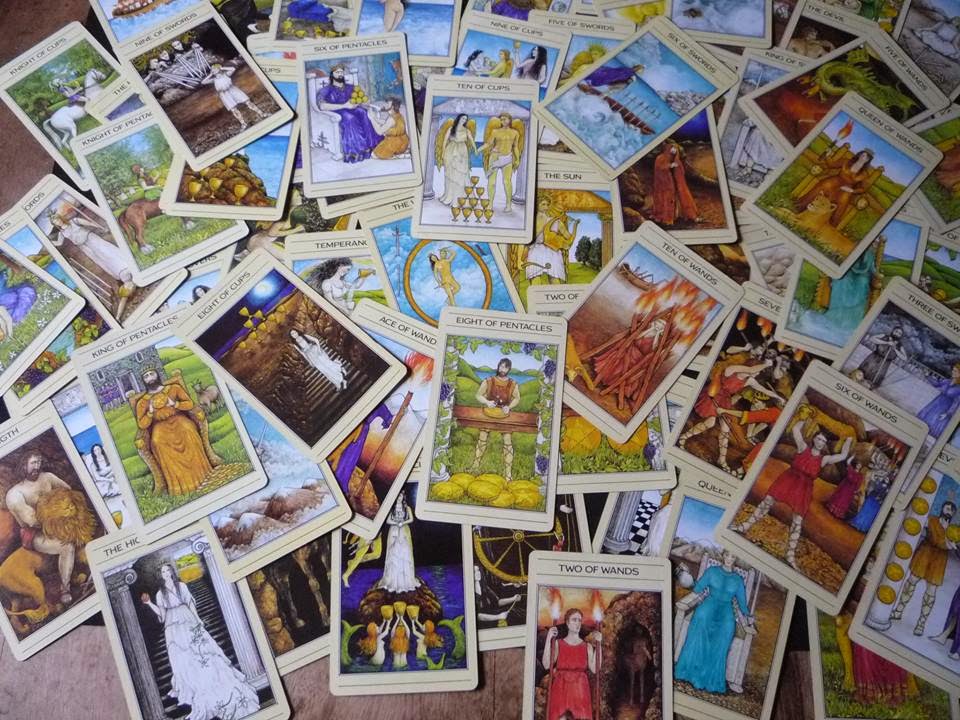 This deck is generally based on Greek mythology, Jungian psychology, story, ancient images, and archetypal design. I have been using this deck and reference book, for approximately three and a half years. Prior to this, I was using the Rider-Waite-Smith deck, which is the most commonly and very popular deck used among Tarot readers.

There are numerous decks to choose from, and I have to say I still have more decks to find, that are on my wish list. Right now I am very attached and drawn to the Mythic Tarot for several reasons. Firstly, I have always been very fascinated and intrigued with Greek myths from the time I was a child.

Secondly, as a person in recovery  for 20 years and a member of a 12 step program, this deck fits who I am, and with the 12 Step program. As well, Dr. Carl Jung, his psychology and spiritual beliefs, greatly influenced the early beginnings of Alcoholic Anonymous, and directly relate to the philosophy of the 12 Step program. I am passionate about anything related to Jungian psychology.

What a stunning painting of Laroona!
I love this deck too. (and luckily I have manged to buy it secondhand because it is out of print now) I had a teacher in high school who told us so many stories of the Greek mythology. It was a passion of him and he was such a gifted storyteller.

Oh thanks so much for you comments Ellen.
The power of story means the world to me. They help us to find our way. Though our experiences may be different the story provides guide posts along the road that we can relate to. Our culture is lacking in oral traditions, but I think there is a resurgence presently. Thankfully, art allows for this, as does the Tarot. I love the connection between the two! You are so fortunate to have had such a wonderful teacher!