The Knight of Swords - Our Knight In Shining Armour! 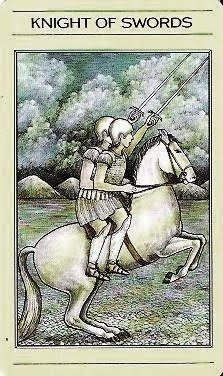 The Knight of Swords is a court card in the Minor Arcana. Knights represent young men, usually single or older men, those of us who are young at heart, or emotionally dynamic. He is that knight in shining armor! The skilled warrior charging into battle, and like Sir Lancelot, is the defender of chivalry!

Being the hopeful romantic I am, when I see this card come up, I tend to get a little excited, and my heart does a turn around jump up and down, because I think for one second, oh, maybe there's a good guy on the horizon for this person, for whom I am reading.
This is not the case, but it is a lovely romantic thought nonetheless.
I don't mean to burst every one's bubble, and I am not saying there aren't any men that are warriors, and our own personal kind of heroes, there certainly are.

This knight has a charming nature, that gives him an ability to get himself out of scrapes, and somehow always appears, just when you need him! However, often he doesn't weigh the consequences, and charges in like the proverbial bull in a china shop. Oh no! Now there's a problem, in spite of his good intentions. He may be good guy generally, but he also may be dangerous, so be forewarned,  proceed with caution. His arrogance and head strong attitude guises as confidence, but don't be fooled, you need to use discernment and good judgement. He could be a Don Juan like, romantic figure, and not the best choice for having an intimate committed relationship with, as he is emotionally immature, and could break a heart or two, or three!

Being of a great mercurial mental energy, which describes the Knight of Swords, often no feelings are taken into account, due to his preoccupation with a particular thought or idea without regard or thought of anyone else, which results in the hurting of another.
The Knight of Swords embodies the impulse of the eternal youth and may have problem growing old gracefully!

The Knight of Swords also heralds a time for the seeker to be prepared for sudden changes, disrupting and upsetting the normal patterns of our lives.

To conclude on a positive note, the gift of the Knight of Swords, is the ability to adapt, and to move with change, and with turbulence can bring forth a clearer vision of life, our horizons are expanded and, when one door closes, another is now opened. 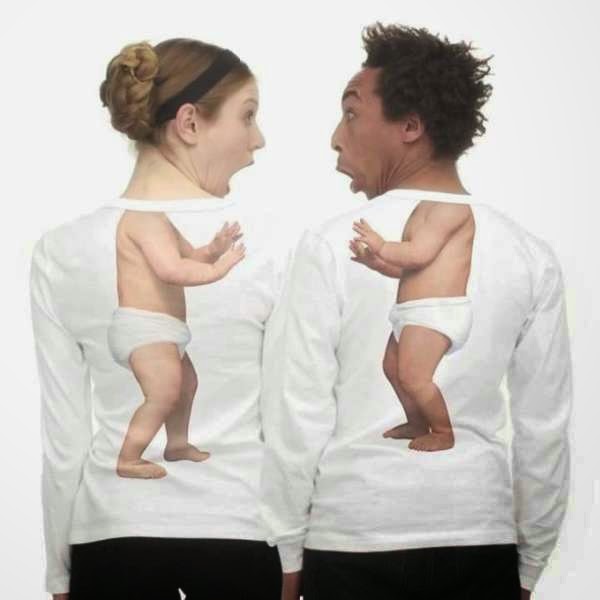