Judgement - Becoming Our Own Judge 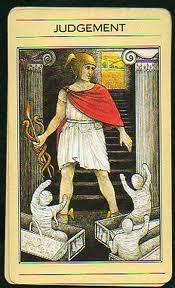 Most folks when the Judgement card appears in a spread they get rather alarmed seeing mummies rising from their coffins. Judgement is the twentieth card in the Major Arcana and is ruled by Jupiter, the god of the underworld and the card is suggestive of the final judgement. It is a card of transformation and a fresh start is possible. It's time for forgiveness and a need for some soul searching.
Unlike the Death card, mourning is not implied, but a clarity of vision, dependent on how true to ourselves we are, becoming our own judge, and we are called to take responsibility for our own actions and accountability. We will be rewarded according to our efforts. In other words, we reap what we sow.

There could be a spiritual awakening, being released and liberated into a new fulfilled life, a healing and a kind of resurrection or new birth of the individual. Judgement also heralds at the same time, the end of a chapter in life and The Guide of Souls, Hermes summons souls back to life. 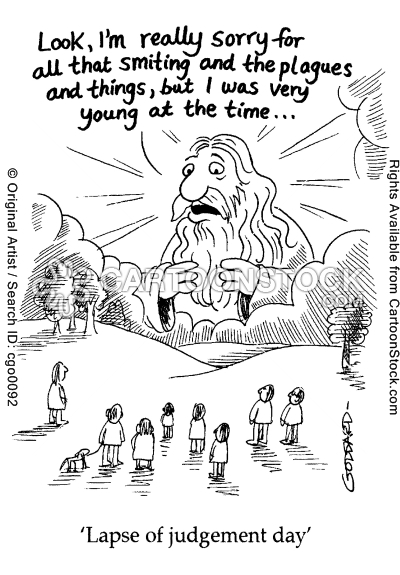