The Star - A Time of Hope

"There shall be signs in the Sun, Moon, and Stars" -  Jesus Christ


I cannot study the Sun and Moon without including the Star, as they are, and have always been closely connected to one another, dating back to ancient days.
The Star being the 17th, card, Moon the 18th, and Sun the 19th, are the order in which these cards come within Major Arcana in the Tarot deck.

The Star portends experience of hope, meaning and faith, where we find inspiration, generosity, and serenity.  It is a very positive card, though a realistic one. It is about turning the negative into the positive, overcoming difficulties and rising above them, remaining hopeful, and becoming a stronger, a better person  with depth, of character, because of our struggles, not just in spite of them.
We can fulfill our highest human potential. We look to heavenward, lightening the burdens and struggles of the earth.
Many dreadful afflictions have been released into the world from Pandora's box but the promise of hope remains, always. 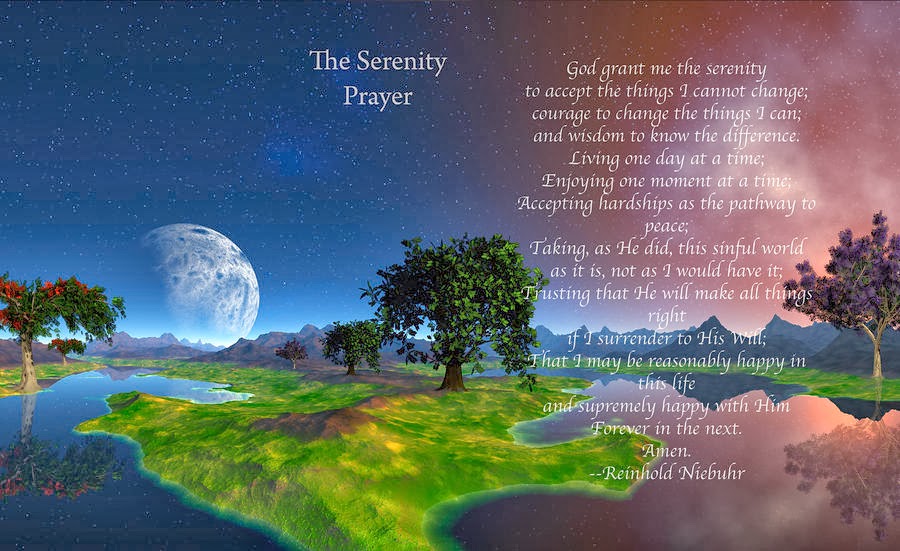 The Star card - A Time of Hope

The Star card always gives me a feeling of hope. It's an important card for the times that we are in right now. Following the Tower card, the Star is a guiding vision of hope and promise that arises from the ashes of the Tower which has been destroyed. In the journey of the Mythic Tarot, the Fool waits amidst the rubble, and has no clear sense of how or what to rebuild - all he is left with is hope, and a sense that all is not lost.
The Star card is the 17th card of the Major Arcana, and the next step on the Fool's journey in the Mythic Tarot. The card of the Star portrays Pandora as a beautiful, young woman with long, fair hair, kneeling before an open chest. From the chest, a swarm of flying creatures rise including dragon flies, wasps, bees, flies, moths and spiders; and they fill the sky with darkness. Pandora's eyes are fixed on a bright star symbolized by a female figure in glowing, white robes with a rainbow shining behind her.
In Greek mythology, Pandora is a lot like Eve, who represents the feminine side of human nature which includes feelings, instinct, imagination and intuition along with the need to probe for the truth despite the consequences. The wooden chest that Zeus, the father of all the Greek gods, sends to mankind is a lot like the apple in the Garden of Eden which Eve found hard to resist. The chest like the apple is something which is forbidden, but yet impossible to resist. It contains knowledge of the reality of human life which means the death of innocence and childlike fantasy, but it also contains the most precious attribute of the human spirit which is hope.
When Pandora opens the box, the terrible afflictions of human life that had been locked away by Zeus were now released which included - old age, labor, sickness, insanity, vice and passion; and they spread all over the world. Hope alone, which had also been locked in the chest, did not fly away.
On an inner level, the image of Pandora and the Star of Hope, is a symbol of that part of us which, despite disappointment, depression and loss can still cling to a sense of meaning and future which can still grow out of the unhappiness of the past. The Star does not reveal the future plans, or solution to one's problems, but like the cards of the Hermit and the Hanged Man, the Star is a card of waiting, for the sense of hope is a fragile light which glimmers and guides us through the darkness. Somehow, it offers us faith, and therefore in the card's image, Pandora's eyes are fixed not on the unhappiness of the human condition, but on this intuitive feeling that a dawn of a new day is coming.
The quality of hope has nothing to do with planned expectations, but is connected with something deeper which has sometimes been called the will to live. Doctors experience this with their patients – those who have a sense of hope and a strong will to live - will often find the inner resources to face a life-threatening dis-ease, and beat the odds. Likewise, individuals who have suffered tragic circumstances, or have faced challenges which are far greater than any human should have to go through such as those who experienced the concentration camps in Germany and Poland during World War II - have often expressed that it was some inner sense of hope and faith that meant the difference between survival and death. Hope is a profound and mysterious thing, for it would seem that it can transcend anything life offers us.
In a reading, the Star card represents the experience of hope, meaning and faith in the midst of challenges. It's a sign that there is new and better life coming in your future if only you can believe.
The Star is a symbol for all of us right now as we face a challenging world. If we can believe and envision a better life, we can co-create this life for each one of us. If you need some hope right now, have a reading to shed some light on your future path.
By Donna M. Fisher-Jackson, MA © 2010
Thanks to Juliet Sharman-Burke, and Liz Greene, the creators of the Mythic Tarot for their insightful comments.

Email ThisBlogThis!Share to TwitterShare to FacebookShare to Pinterest
Labels: A Time of Hope, Generosity, Hope for the Hopeless, Inspiration, Pandora, Serenity, The Star