This being my very first post on my new blog Apple River Tarot Readings. I felt I would like to give you an overview of why I became interested and passionate about Tarot cards. I hope you enjoy this blog and please feel free to comment, I love comments, and I will happily respond promptly.

Many years ago I found myself drawn to finding out more about Tarot Cards. I always have had an interest but somehow thought it was really against my religious beliefs, and so stayed clear of it. Now, I have come to understand this was due to my own lack of knowledge, and preconceived notions about Tarot cards, it's history, origins and meanings.

My personal interest in mysticism and spiritual matters has always been with me as far back as I can remember. I am a now an individual who is of the opinion that religion is an about someone else's experience, spirituality is the experience of the individual.

In my study of the history of Tarot I leaned about Kabbalah . I was intensely interested and preoccupied with the connection between the two. I have since also discovered how many artists have had an interest in the Tarot, and so it now makes sense that this would naturally evolve into a deeper exploration and interest for me. I began to make art about The Kabbalah Tree of Life, it's symbolism and relevance to the Tarot.


In the 90s I had a good friend who read Tarot cards, and she was an excellent reader. She took her time, was very methodical, and reasonably priced for her dedicated effort.
She never used the word physic to describe herself, nor did she refer to her readings as " fortune telling", and considered herself to be a spiritualist, and Tarot was a way to provide insightful guidance to others.

Some years later, I found myself wanting to find out more about the Tarot, and so I took it upon myself, little by slowly, to learn, as much as I could, studying intently, keeping workbooks, took copious notes, and journals. I practiced doing readings on my friends, and was excited to find out I was good at it. It was rewarding to feel  l was helping  another.

I first purchased two different Tarot decks, that were the traditional Rider-Waite, with cards designed by artist/illustrator Pamela Colman Smith. I became intrigued by her personal story, and the fact that she was an artist, left me with a feeling she was a kindred spirit that I greatly identified with her. 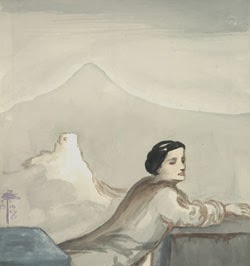 
As time passed,  I became increasingly confident in reading the cards for others. I then quickly began to realize, this was work! I had several opportunities to read. On a couple of occasions, I did readings all day. Once, I was remunerated very well, for the other, I was volunteering for a fund raiser. At this fund raising event I had  a tip jar at my table, that was each given to each of us who was volunteering a service of some sort. At the end of a very long day, I felt deflated, not to mention exhausted and disappointed, when I got not so much as a penny for my effort. Needless to say, I was reluctant to want to volunteer to do this again when asked. It was just too exhausting and I felt I'd allowed myself to be taken advantage of. Readings can be exhausting, though you don't feel this way during the reading. It actually can energize you. You do have to be in the right frame of mind to read, clear headed, positive and not tried, otherwise it is very difficult to focus. I am always learning with every reading I do.


I found it tragically ironical, but not surprising, that Pamela Colman Smith who had designed the Rider-Waite Tarot deck, got a very minimal remuneration, or recognition for her talent, died virtually unknown, and penniless. So many women artists go unrecognized make little money, throughout history, through to the present day, and are underrepresented in galleries.
Notably, she was the first painter that exhibited her paintings in a Alfred Stieglitz's famous photo gallery, Little Galleries of the Photo-Secession in 1907, and attended the Pratt Institute in Brooklyn New York. She had synesthesia and had visions.

She was a member of  Golden Dawn  and later converted to Catholicism.

The last deck I obtained about a year and a half ago, called The Mythic Tarot, was given  to me by a good friend . This deck I feel a great affinity towards, and connection with, because it is very much about story telling, myths, archetypal imagery, and Jungian philosophy. I find the cards have a depth that explores all these dimensions of meaning. I have posted a picture of some of the Major Arcana cards in this beautiful deck. 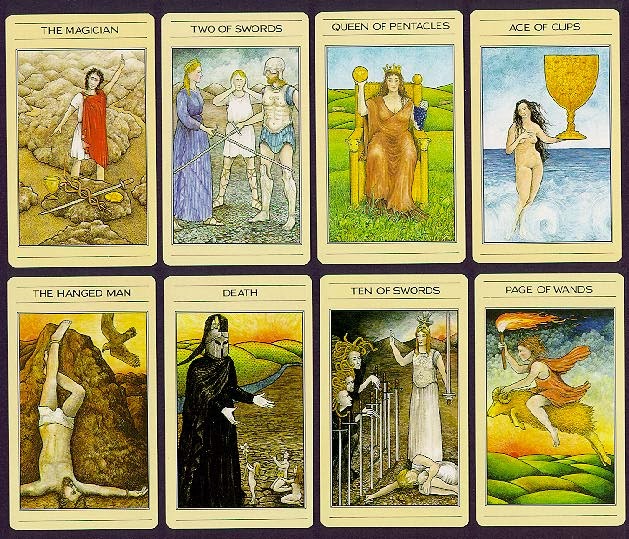 The spread I use is the Celtic Cross. It is probably one of the oldest and most popular used for readings. I love it I think because it links me to my Celtic heritage and I find it gives a very comprehensive in depth reading that covers many aspects of our lives, within a time period of three to six months. 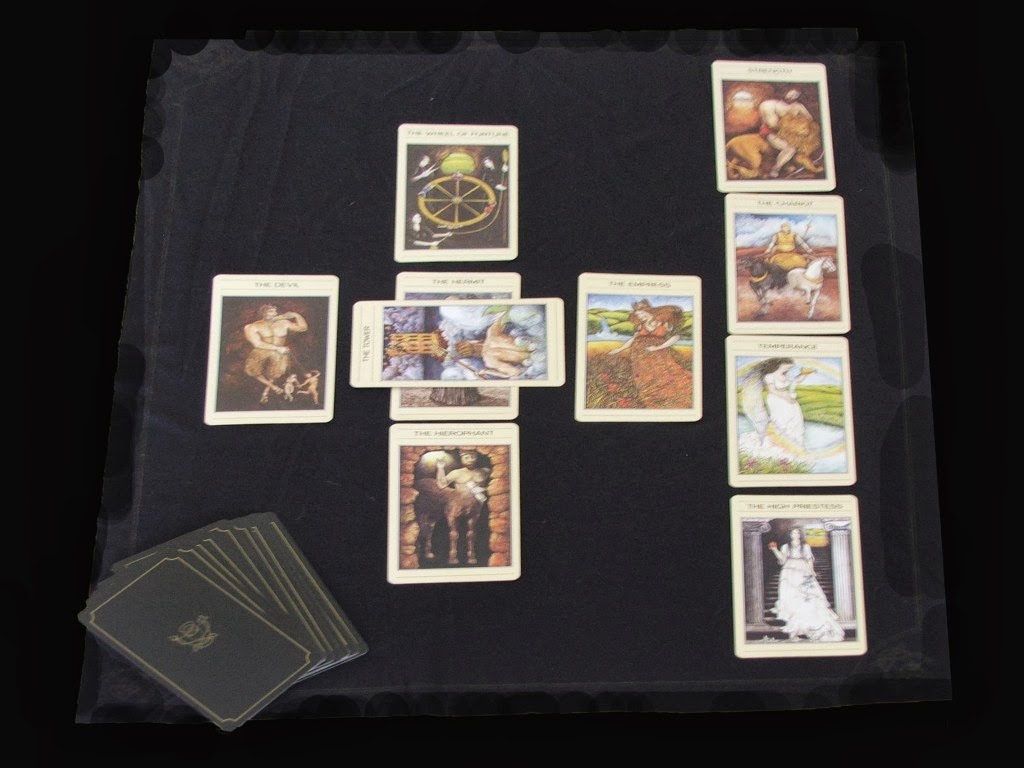 Well this concludes my first post. Please visit my other blog that I have had since 2008. If you are interested in seeing my artwork and reading about my thoughts on living life creatively. You can visit here: http://catherinemeyersartist.blogspot.com 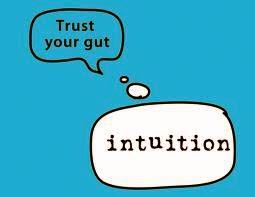 Sukanta,
Imagine my surprise to find your comment this morning! You are going to get a free reading!!! Thank you very much for your comment, friendship and encouragement! I will message you to make arrangement for your reading!